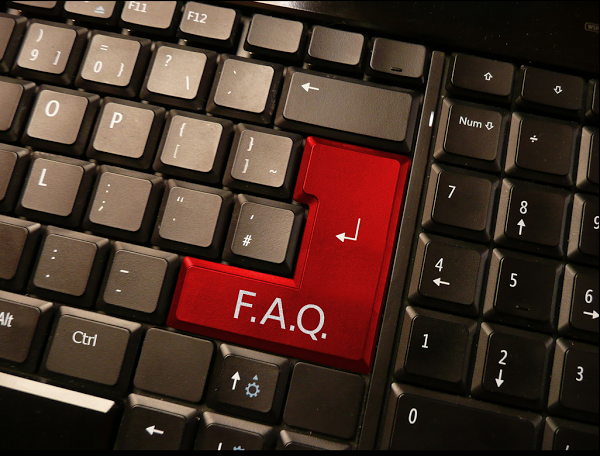 Hey! A fellow learner here. I was wondering if you have any tip or site to practice Russian pronunciation, especially words those with “щ”, the hardest Cyrillic letter to pronounce as I have read in some pages. Thanks for your time and help! 🙂

Hi! Pronunciation is probably the hardest part of the second language acquisition, because we acquire the sounds of our mother-tongue before we even start speaking it. However, there are some ways to improve your pronunciation in Russian. Here are some tips.

First, let your ear get accustomed to the Russian sounds. Listen to the sounds of Russian speech even if you don’t understand much. Just let your brain absorb those sound. You can set a Russian radio as an ambient noise when you are busy with something else, for example. I’ve read in a book about second language acquisition (SLA) that our brain collects statistics on sounds, so when it gets enough of it, it starts processing it and acquiring it in a meaningful way. It doesn’t mean that you’ll start to understand Russian all of a sudden, but you’ll build a phonetic system out of the speech sounds. Eventually, your ear will learn to catch щ in the flow of the Russian speech and contrast it to other similar sounds like ч and ш.

Third, you are not alone! My readers have asked this question before, and here are my answers:

Fourth, the best way to practice pronunciation is with a native speaker. You can find a language exchange partner on any of the LE websites (GoSpeaky, for example) and check your pronunciation. Don’t be a perfectionist, you prime goal should be to sound Russian enough to be understood by natives.

Fifth, check Forvo anytime you are unsure how to pronounce this or that word. This is the best (and, maybe, the only so far) pronunciation guide generated by native speakers, so you can compare different accents and so on.

Sixth, once in a while it may be worth hiring a professional tutor who would help you to set up your learning environment, check and adjust your pronunciation, and design the plan for your further independent practice.

What techniques and websites would you suggest, my dear readers?