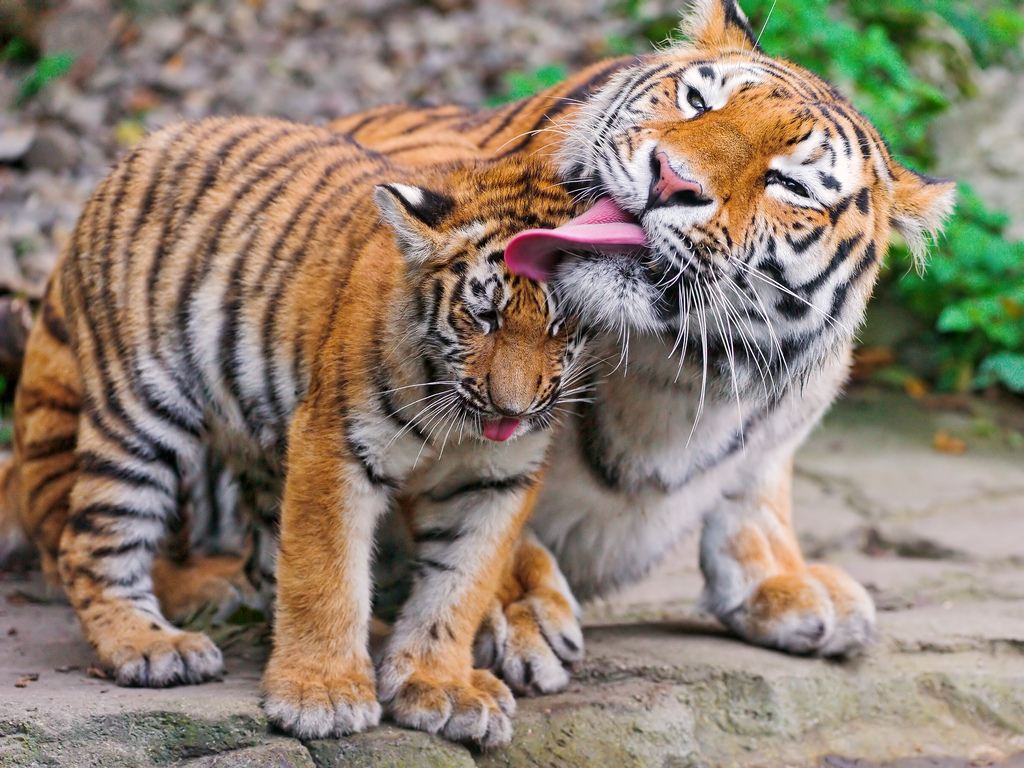 During three years of living in an English speaking country, I have learned a lot about language learning. Under the pressure of reality and facts, I had to revise many ideas regarding second language acquisition I learned back at the university. The theory of first exposure to one’s the mother-tongue is one of them.

Our prof cited Noam Chomsky and said that we, human beings, are born pre-wired for language. We have a kind of language matrix in our head, and it is critically important what language fills in the matrix first. A mother talks to a baby – and at this moment, the mother-tongue fills the blank “cells” of the language matrix forever.

Real life proves this to be wrong. All the immigrants’ children I know speak the language of the country they live in. Their mothers—the first generation immigrants—are often not even fluent in that language. Of course, children of immigrant families are first exposed to the language of their parents. Their mothers sing them lullabies, speak with them and other members of the family almost exclusively in their native language. However, by the age of as early as 2 (the youngest kid I met so far), the children speak the language that is spoken in their country as their first choice.

Conversation between immigrants to Canada and their kids usually goes like this: parents speak their native language, children respond in English. Apparently, children understand what their parents say, but for some reasons, they choose to speak English to their parents. If adults repeat words or phrases in their native language, then children may echo those words automatically, but that’s it. As they grow older, children of immigrants become more and more fluent in English, and their “heritage language” gets rustier and rustier.

This very common scenario has been puzzling me since I moved to Canada. How is it that children are surrounded by the language of their parents from the very birth, but speak the language they pick at a daycare or in school? What about all those pre-wiring, early exposure and language matrices? Those kids are not truly bilingual, they speak English as their native language and know some of their heritage languages, but they are not quite fluent in it. Why is the language spoken at home not automatically adopted as the mother-tongue for children?

I found some explanation of this mystery in the book Understanding Second Language Acquisition by Lourdes Ortega. In the chapter about the modern theories of SLA, Ortega cited some research studies suggesting language usage statistics prevailing over all other factors. In other words, we speak best the language we use most. Our brain collects language statistics all the time. When one language gets more words/ hours of exposure than another, we become more fluent in it. This is how we learn grammar – by usage statistics. When we have had enough exposure, we stop thinking about how to build a correct phrase. It explains why children, though being exposed to their “heritage language” very early, eventually start speaking the language by which they are surrounded most of the time. This also explains why people, who immigrated as adults, become less proficient in their native language over time if they don’t keep practicing it.

I found those research studies quite comforting for language learners. If our brain picks and processes statistics and acquires languages through this, then developing language proficiency is just a matter of time spent on language practice. We are not doomed to be native-like in only one language. We can acquire languages to a native-like degree if we spend enough time practicing. And by practicing, of course, I mean practical usage of languages – communication.

To those children of immigrants who want to learn their heritage language and feel sorry for not making it during their early childhood – don’t be so hard on yourselves. Your brain was busy deciding which language you needed most back then. It is never too late to start. Adult language learning has its benefits – matured brain is better in connecting things, you are more experienced in establishing the right environment for your studies, and, what is most important, now you have the desire to learn.

Photo by Tambako The Jaguar