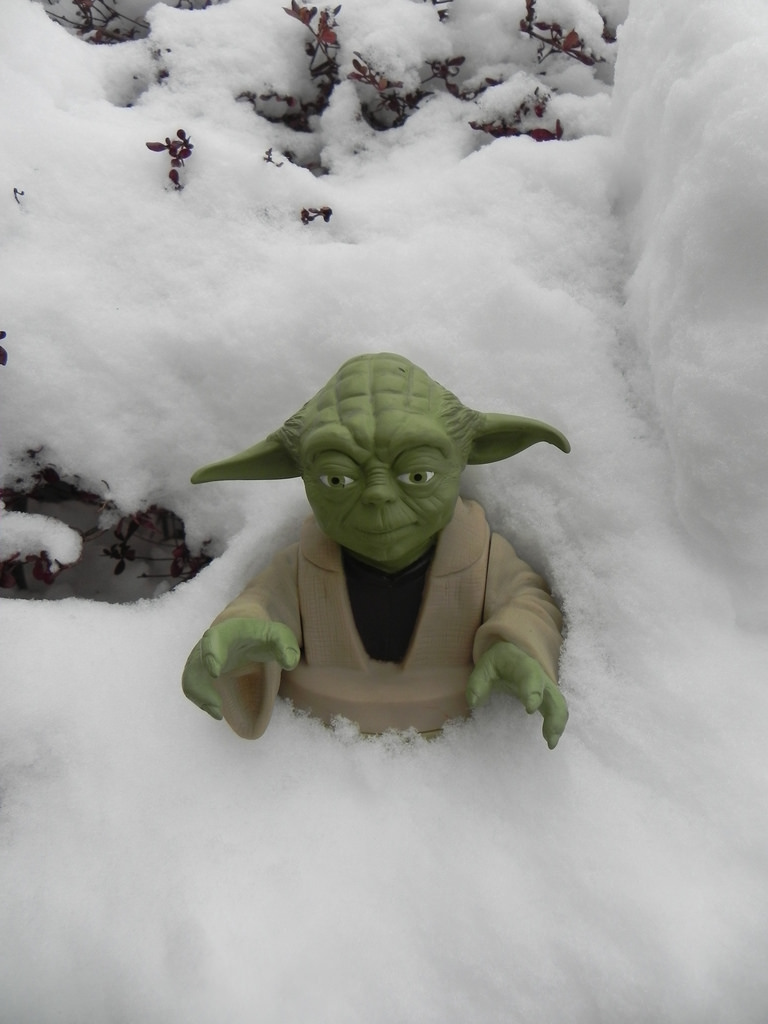 If you are learning Russian, you might have heard that in Russian, word order is flexible. What exactly does this mean? To what degree is Russian word order flexible? And does it make Russian a bit easier to learn since you don’t have to memorize a specific word order for simple sentences and questions?

At school, we were taught to identify subjects and verbs, but the formal analysis is not the only possibility, and also, it is not the most helpful when it comes to studying foreign languages. Not all languages follow the formal S-V-O structure, and even if they do, they may do it inconsistently. Russian, for example, formally has the S-V-O structure, but it breaks it here and there, playing frivolously with the rules. It is very common in Russia that the object goes before the verb, the subject may go last and so on. Why does this happen? Is there any logic behind the Russian word order? The good news is that yes, there is some logic behind the flexibility of the Russian word order. I’ll try to explain it here.

Each sentence (in English, French, Russian – doesn’t matter) consists of two parts: the topic (sometimes called theme), i.e. what you are talking about, and the comment (rheme or focus), i.e. what is new about the topic. The old, known part of a sentence is its topic. The new part is its focus. Here is what wikipedia says about it:

“The difference between ‘topic’ and a grammatical subject is that topic is used to describe the information structure, or pragmatic structure of a clause and how it coheres with other clauses, whereas the subject is a purely grammatical category. For example, it is possible to have clauses where the subject is not the topic, such as in passive voice. In some languages, word order and other syntactic phenomena are determined largely by the topic–comment (theme–rheme) structure. These languages are sometimes referred to as topic-prominent languages.”

In Russian, word order is determined largely by topic-comment structure, and though I didn’t read any scientific articles specifically focused on topicality in the Russian language, I believe Russian is at least partially a topic-prominent language.

What does this mean practically? When you build a sentence in Russian, you have to think about what exactly you are going to say about the topic. For example, the simplest sentence “I saw her” can be translated into Russian in three different ways:
Я видел её (simply stating that I saw her)
Я её видел. (With the accent on the first word, it would state that it was you, not anybody else who saw her; with the accent on the last word, you would insist that you saw her – intonations play along with word order)
Видел я её. – I saw her, meaning that you physically saw her, did not just chat online or talk on a phone.

There are two ‘strong’ positions in a sentence where you can put your comment/ rheme – the very beginning or the very end. In both cases, you have to help to convey your message with intonations. So, figure out what is your rheme and build and articulate a sentence accordingly.

Post scriptum: for the Russian ear, English intonations sound very monotonous. It took me a few years to learn to hear different emotions and communicative accents in English behind the relatively calm flow of English speech. Russian intonations, on the contrary, are always up and down. My English-speaking friends told me that they thought Russian sounds too dramatic, too emotional. Now you know why: with intonations, the Russian language indicates the main focus of a sentence helping others to figure out what exactly you wanted to say.

Post post scriptum: It is very common in English to ask “what are you saying?”. In Russian, it is not that common. I suspect, because, in Russian, you can actualize what you are saying with the word order and intonations.