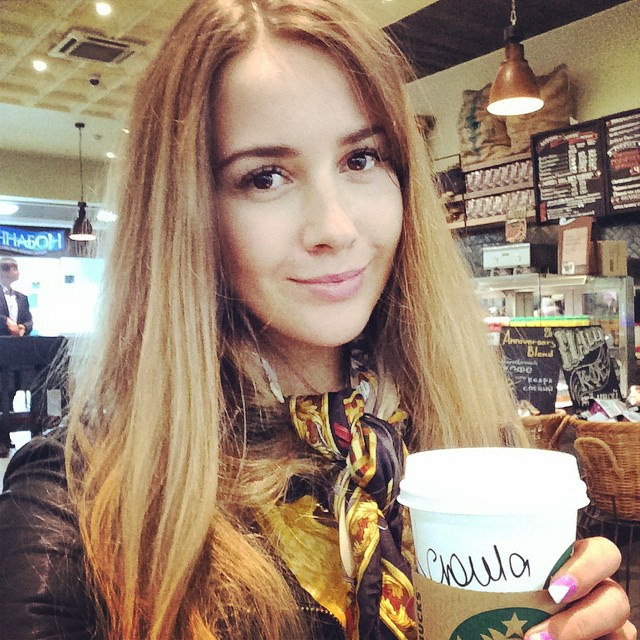 When I was a child, I was an insatiable reader. I read everything I could get my hands on. Once I found the Forsyte Saga by John Galsworthy and spent a couple of weeks reading that incredibly long novel. Of course, the book was in Russian, because in the Soviet Union, books in English were quite hard to buy. So the hardest part for me was to track all the names there and figure out the relations between dozens of characters. To speed up my reading, I cheated – I didn’t read the names. Rather, I guessed them by reading the first letter and a couple of other letters, memorizing the length of the name and its shape. Funny looking British names were too weird for me back then. I couldn’t memorize them and when reading, I didn’t pronounce them in my mind. I marked the names like “the oldest guy”, “his son”, “that crazy lady – his prospective wife”, etc.

I recalled that well-forgotten episode of my biography recently when my student told me that he was reading a long, classic Russian novel. For him, getting through all those monstrous Russian names was as hard as it was for me when I read Galsworthy. Since the Russian classic is still quite popular worldwide, here is a brief observation of Russian names. I hope it will help you to deal with the Russian classics.

Russian first names have their full form and one or more diminutive variants. Quite often, Russians call their diminutive names “short names”, but it is not rare that “short names” are actually longer than their full forms. Diminutive names are used with family and friends and generally show closeness and short social distance. At school, teachers normally call students by their diminutive names, because children are normally addressed by their short names. An older person may call a younger adult by his or her short name, which can be a sign of friendliness or patronizing, depending on their relations. What is absolutely unthinkable in the Russian culture is that presidents would be called by their short names, like Bill Clinton, for example.
Here are some examples of Russian diminutive first names:

Unlike in English, where you may or may not have a middle name, every Russian has a patronymic – the name formed from the father’s name. You might wonder, what if the new mom doesn’t know the name of the father of her child? Or she may simply not want to honor the man by giving her child the patronymic, which like the first name, is very hard to change later on. Well, then new moms make up patronymics. You can identify a patronymic by its ending: for men, it is -ович/-евич/-ич (-ovich, -yevich, -yich), for women, it is -овна/-евна/-ична/-инична (-yevna, -ovna or -ichna). Examples:
If the father’s name is Михаил, the patronymic is Михайлович (for a son) or Михайловна (for a daughter)

If the father’s name is Игорь, the patronymic is Игоревич (for a son) or Игоревна (for a daughter)

Patronymic is a part of a full name and is normally used in formal occasions. It may also show your respect to a person. Sometimes you may find a patronymic used alone, without the first name. It is a very informal way to address a person that is acceptable in some specific situations – among close friends or where people are used to calling each other by patronymics only.

Last name in Russian is фамилия (familia). One of the most confusing things about the Russian last names is that they are gender-dependent: Цветаев (m), but Цветаева (f), Савицкий (f), but Савицкая (f). However, this is true only for the last names ending with -ов(а), -ев(а), -ин(а), and -ский/ -ская. Last names ending with -их, -ко, and -ец (probably, some other endings should be added to this list) have no gender variations.

Regular Russian names have to be declined, and they follow their specific declension rules. For foreign last names, the rules are more complicated: most male last names can and should be declined, while female last names remain unchanged in all cases: у Курта Воннегута, but У Анны Воннегут. However, Italian last names ending with -i or -o are not declined. There are other exceptions, too, so even Russians get confused when trying to add a foreign last name to a Russian sentence.

During the Soviet Era, it became a tradition to put the last name before the first name. I don’t know for sure why this happened back then, but this fashion has returned recently, and my friends register their accounts on Facebook in this way: last name + first name. It is a great source of confusion because, for people who don’t speak Russian, it is absolutely impossible to figure out which is which. Interestingly enough, celebrity names have been always written in the normal order: First name + Last name: Alla Pugachyova has never ever been introduced as Pugachyova Alla.