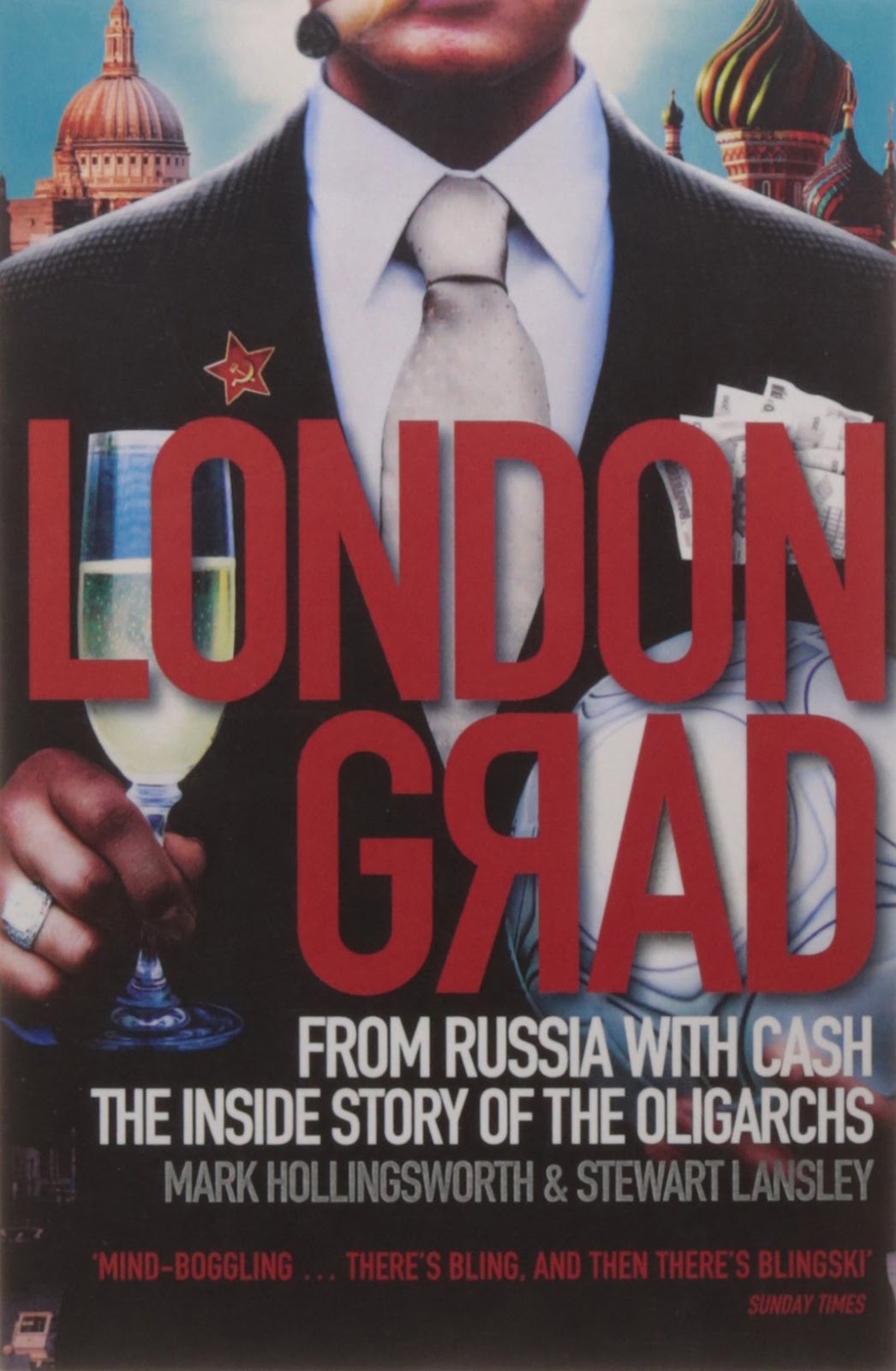 So two out of the three richest people in UK are actually from Russia. Does it mean that all Russians are fabulously rich? Of course not. Then who are they, those Russians, who bought the exclusive real estate in the heart of London, football clubs and yachts that cost more than the budget of a small European country?

Once my colleague from London, let’s call her Mary, told me a story about how her niece was scared by a crazy man in a cafe. Mary and her niece were buying their coffee and cakes when they saw a man entering the cafe – unshaven, wearing a sports suit, surrounded by armed securities. The girl was about to start screaming, but Mary recognized that the strange-looking guy was the man who is currently in the third position on the top richest list. Yes, it was an owner of Chelsea. This was back in 2006 when not many people in Russia were aware of the scale of the Russian “elite” immigration toward Britain. However, I wasn’t surprised by the fact that Russian oligarchs were flooding the capital of the United Kingdom. hat amused me was that ordinary Brits found Russia’s financial elite so strange and scary.

Indeed, the oligarchic emigration from Russia of 1990-2008 was so significant that journalist and author Mark Hollingsworth wrote a book with the telling title, “Londongrad.” The book starts like a tough detective story — the nervous atmosphere of the over-secured office, untraceable phone calls, and exploding helicopters. The only difference between pulp fiction and this book is that “Londongrad” depicts real life. All things that you can learn from “Londongrad” are true and neatly documented. Being a good journalist, Mark Hollingsworth supported his story with quotes and sources, so a reader can easily check everything that is stated in the book.

The author investigates who are those Russians who now own the most prestigious buildings in the United Kingdom and many other European countries, depicts vividly the tastes of Russian oligarchs, their endless Bentleys, castles, parties and shopping tours to Christie’s. He tries to describe their personalities and figures out what drives their anxiety for luxury, opulence, and splendor. But this book is absolutely not about the glamorous life of the super-riches. This is about politics, ethics and the source of wealth. This is about Russia in its after-empire-collapse stage and the world that is changing dramatically. The author talks about the impact that the Russian expansion has on the British and global economy, politics, safety, and culture. He doesn’t judge, but asks questions and provokes thoughts.

Though many facts and names in this book were familiar to me, it provided great cultural insight and let me look at Russians through British eyes. I found many new documents there that proved connections between people and facts, and it was eye-opening reading. I started seeing many things in Russia differently. Actually, I have more questions now than when I started reading, but this is how every good book should work.

Why Russians Are Not Smiling