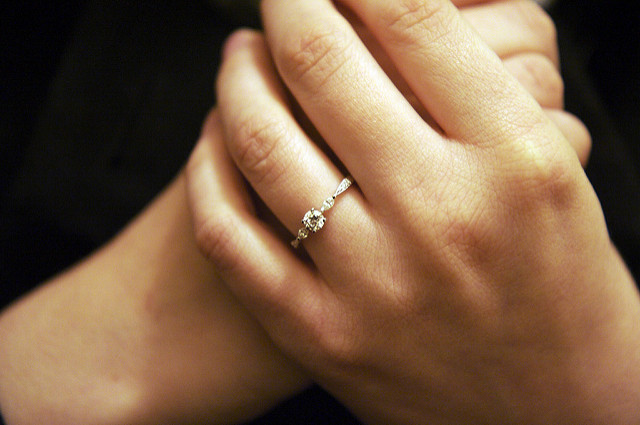 When an English-speaking person wants to report his or her likes and dislikes, (s)he normally says, “I like it”. The sentence is pretty simple: “I” is a subject, “like” is a predicate and “it” is an object. The same goes with “I need it”. We now have a person who intentionally and responsibly reports his or her wishes, needs and favors.

In Russian, the regular expression of needs and likes is absolutely different from what we see in English. The most accurate translation for the sentence “I like it” is “Мне нравится это”, literally, “It likes to me”. The subject and the object are interchanged. This is no longer an active person who has a will and taste, but an object, an impersonal “it” who inspires a person for liking or disliking. This is not me, who has a desire to wear a diamond ring, but some unnamed force which has an irresistible impact on me, so I say to my husband “Мне хочется это колечко” (lit. This ring wants to me) instead of “Я хочу это колечко” (I want this ring).

“Мне нравится это” is just one of many similar constructions where “I” in English should be changed to the pronoun in the Dative case “мне” (to me) in Russian. Here are a few more examples:

I want an ice cream — мне хочется мороженого.
I need it — мне нужно это.
I feel cold — мне холодно. (lit. It is cold to me)
I feel sick — мне плохо.
And even “I think” could be translated in some cases like “Мне думается” (It thinks to me).

Some linguists believe that the Russian language just reflects the common Russian approach to active behavior and personal responsibility. Russian culture is rather passive and quiet. The idea of individual success (and individual responsibility) is what Western cultures are about, while Russians are rather fatalists. I think this specifically Russian way of expressing likes and needs was the reason for many jokes like “In Soviet Russia, movies watch you” back in the Cold War times.

Five Words For Doing Nothing

Copyright © 2020 Proper Russian , All Right Reserved.
Theme: shopstore Made with by aThemeArt .